Listing on the BEE board of the JSE on 28 May.

No IPO process ahead of that.

But trades subject to supply / demand.

I would expect it to boom initially then settle around R40.

No lock-in period, so you can buy / sell as you wish.

This is very much a long-term investment.

Will be ownership of global AB Inbev (JSE code: ANH) shares worth R5.4billion.

AB Inbev market cap is around R1.8trillion. So a small slice of the entire group of less than 1%.

There is debt included, geared about 55% at 70% of prime payable over ten years.

This is a long-term investment option and NOT a get rich quick scheme.

We have also seen some BEE schemes fail spectacularly.

Not all stockbrokers are enabling trading in the shares. SAB have a trading desk, call them on 0861 900 903.

Only BEE qualifying investors can buy the shares.

hmmm, wasn't it just last year Heineken was hating on us so much they was canceling projects and threatening to take their beer and go home ..

What's with the 'special' shares?

They enable insiders to retain voting control even while they may not actually control the company.

The most well known are the Naspers~N (JSE code: NPN) A shares that give control to a few parties.

Shoprite* (JSE code: SHP) has the same for Christo Wiese which he tried to sell back to the company. But they have zero economic rights and only are votable by Wiese

More recently it surprised many that while Remgro (JSE code: REM) owns a little over 31% of Distell (JSE code: DGH) they ave a pile of B shares that gives them 56% voting control.

In the older days, companies used pyramid structures, but those have long since largely left the JSE and no new ones can be listed.

The challenge is how to know about them? The annual report will detail them.

Generally, they don't matter massively, until they do. And then they matter. Wiese failed to receive the required number of votes to get back onto the Shoprite board in 2018, but then he used his special shares to basically override shareholders.

/ US pipeline shut down due to ransomware attack

/ Cape Town airport has best month since lockdown, still 40% down from 2019

Naspers (JSE code: NPN) and Prosus (JSE code: PRX) have announced another deal to try and close the discount between themselves and their holding in Tencent (Hong Kong code: 700).

This will increase Prosus liquidity (in theory) and markedly reduce Naspers weighting in the Top40 and Swix indices. The latter argument makes sense and is likely a part of the reason for the discount that Naspers experiences. The problem is that with the weighting above 20% most funds are not allowed to hold over a certain percentage (lower than the Naspers weighting), so they can not go overweight, or even match index weight, for Naspers and this reduces potential buyers of the stock.

Will it work? Maybe.

They have tried many other tricks, unbundling Prosus and earlier MultiChoice (JSE code: MCG) and that hasn't worked. But the weighing in the indices is a real problem.

Of course, the very easy fix here is to simple unbundle the Tencent holding - but that's not going to happen any time (aside from some sales every three years as we saw recently).

/ US jobless claims below 500k, lowest since pandemic started. But overall employment slips to 6.1%, up from 6% in March.

What an incredible milestone achieved today. Across all platforms & partners we've reached 1 million registrations. @CapitecBankSA @SATRIX_SA @BidvestBankSA @EasyEquities hard to describe how grateful I am to all you #invstr legends that challenge us to rise each day. 🙏🙏🙏

PGMs Flying, miners not so much 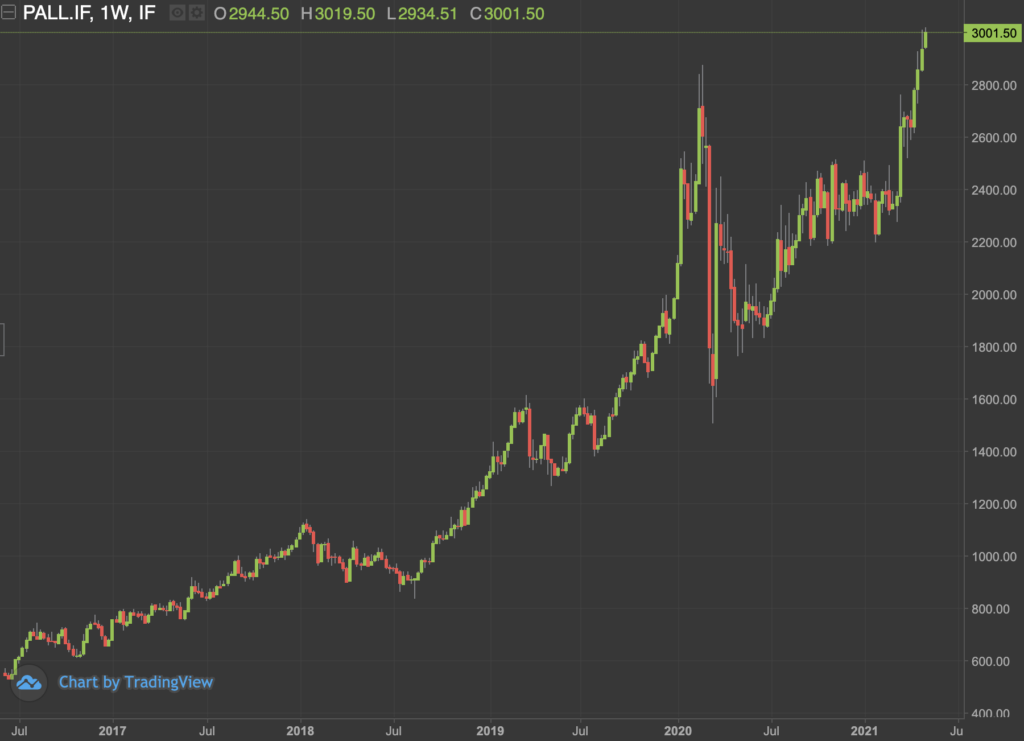 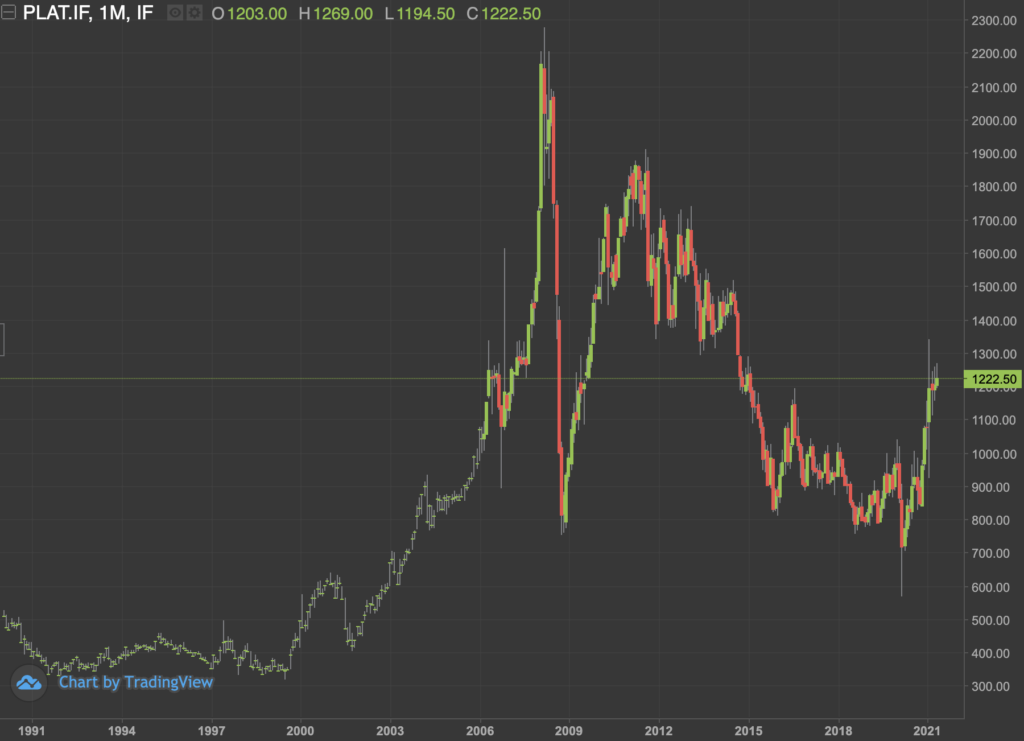 PGMs are considered a 'green' metal in that they help reduce CO2 emissions.

But the listed miners are languishing nowhere, why?

/ April a green month for US indices

/ AdaptIT needs another week to decide on the two offers