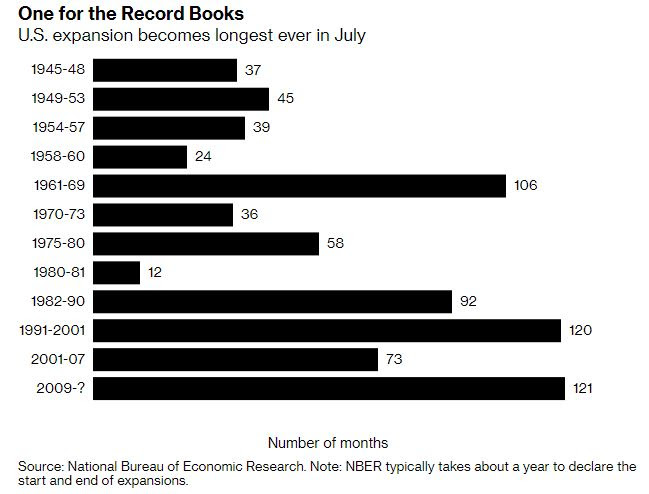 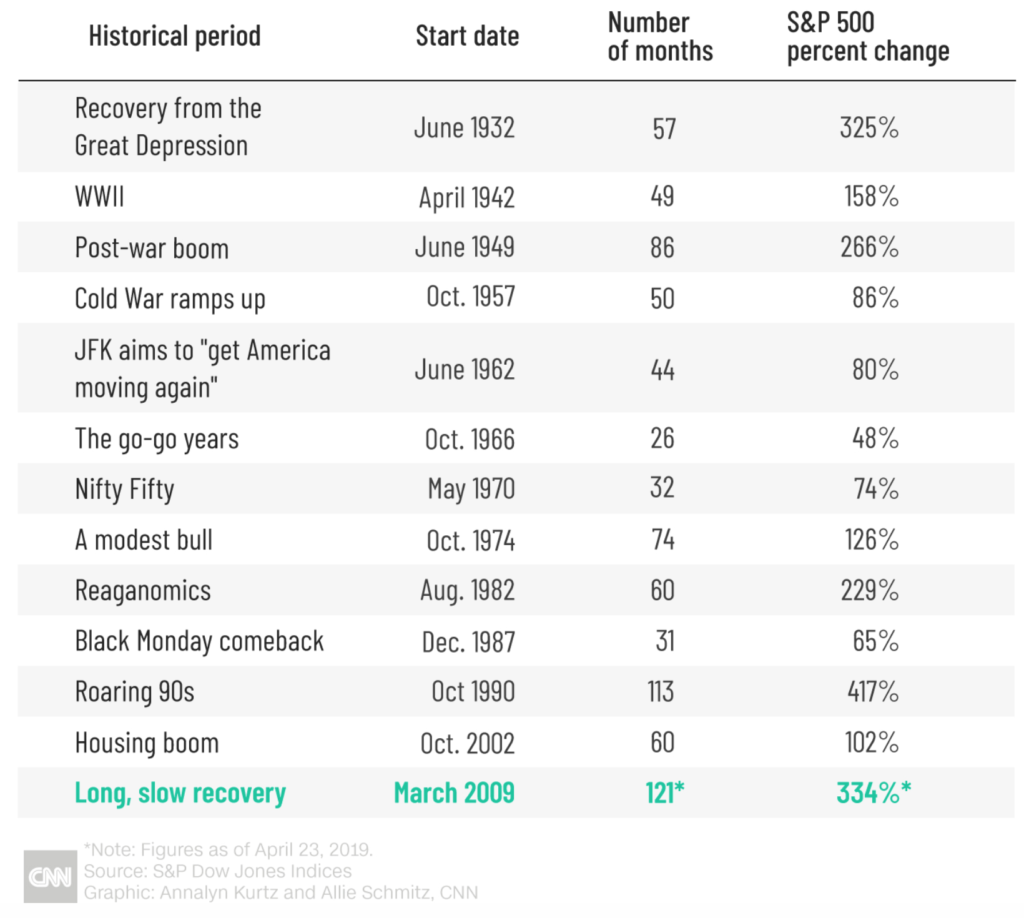 But this raises two issues.

Where's our rally? Nov17-Oct18 saw out market off more than 20% meaning the end of any bull and we're only up some 10% since the highs of Jun14, five years for 10% and we're +12% so far in 2019. Horror stats albeit we're up almost 400% from the 2009 lows while the S&P500 is up just over 400%. Both great returns (one naturally better than the other), and this does remind us to always think long-term and worry less about the immediate when investing because 400% is a great return over a decade.

Second issue is when does the US collapse? Short answer is no idea. But records are made for being broken and while the US economy doesn't look as strong as it has over many of the past 121 months, there's not yet any wildly flashing signs of concern.

Naturally a black swan is a potential risk, but then it always is.

But here's my question. The Fed looks like it may start reducing rates, all good. But then what happens when things go pear shaped and they have no space for further rate reductions? Negative rates in the Europe or US?

Currently there is some US$12trillion of corporate and government debt with negative rates which is just insane and shows that while markets have run (some markets), we're still feeling the impact of the 2008/9 crisis.